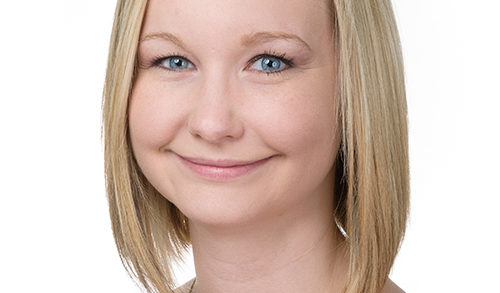 In 2012, she started working at Westlake Dermatology as a patient coordinator and medical assistant, and later received a dermatology tech certification from the Association of Certified Dermatology Techs. In 2014, she took over as the group’s location manager. Wanting to focus on her family as well as her career, Kristan joined Poole Eye Associates in 2015.

Kristan is a proud wife of an Army infantryman veteran, and mother of a beautiful daughter, Journey, and rambunctious son, Rowdy. Playing with these babies is her biggest hobby. She says the best part of working for Poole Eye Associates is meeting a doctor who cares about his employees and patients as he does his own family. 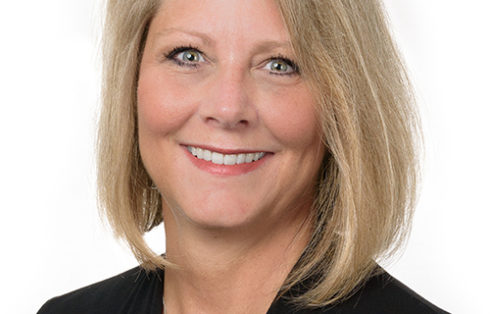 August 31, 2016 - 10:22 pm
Shannon has been with the practice since 2000 and is a native of Marble Falls. Her favorite part of working with...
© Copyright Poole Eye Associates, All Right Reserved.