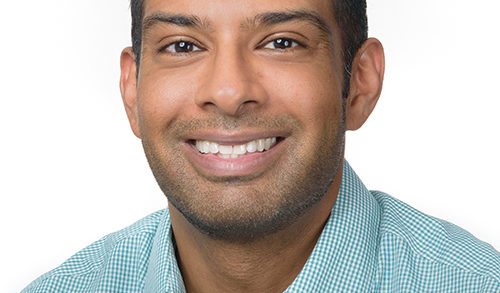 Dr. Poole did rotations specializing in ocular disease, neurological ocular disease, pediatrics and low vision. He received several letters of excellence for his clinical skills and completed internships at two of the largest practices in Austin. He is an optometric glaucoma specialist and a member of the American Optometric and Texas Optometric Associations.

In 2008, he married Brianne, also an optometrist, and they currently live in Spicewood raising their daughters, Mila and Madison. He spends as much time with his family as possible exploring the Texas Hill Country that they love so much. Dr. Poole is also an active member in the Marble Falls Rotary club and a die-hard Longhorns fan…Hook ‘Em!